We had a nice, peaceful day yesterday. A precious new missionary family visited us on HOPE Mountain. After a simple lunch and a short walk around our property, we sat on our front porch to talk while our children played.

As the trampoline springs rattled and laughter resounded, we opened our hearts a little. We talked about the joys and the not-so-joyous realities of our lives. These missional lives in which we’ve engaged connected our families. 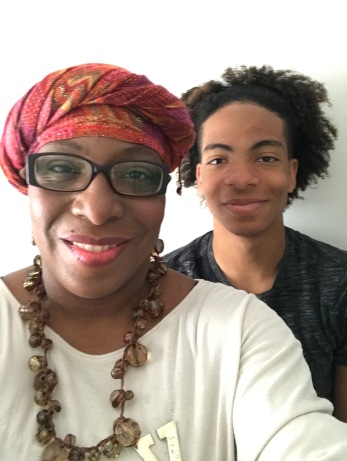 As I talked about missing my seventeen-year-old son, the one my husband and I allowed to stay behind in the U.S., my eyes swelled with tears. I’ve learned to hold them back. It’s a trick that involves a combination of blinking and looking the other way. I was not willing to let them see the pain my heart encounters at the mention of his name. I had just met them. I didn’t see the need to be completely real.

Initially, I was excited to find that this family is African American. While this rare find on the mission field made me feel that I could relate to them at another level, there was an attachment that linked us more than what I saw on the outward. We are filled with God’s Holy Spirit, and He causes us all to know one another at levels where we aren’t willing to go. My new friend looked at me peaceably and said, “You know Vicki, God knew that Josiah would be away from you during this time, and He provided for this season of your life way before you knew this time would come.” She poured such wisdom and such peace to my wistful heart, which completely caused my perspective to shift within a moment.

The truth is that God did know. He knew it all along.

This morning as I sat on my bench in my prayer room, I asked God about the most difficult event of this summer, our girls’ illnesses. 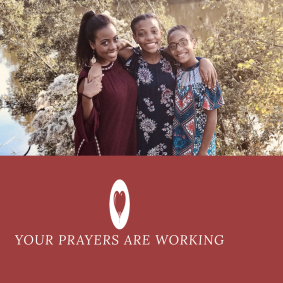 His response was the same, “I knew that it would happen way before it appeared. I made provision for you all prior to the situation. I wanted to teach you a few lessons. I wanted to teach them a few things. I was glorified, and lives were transformed by my power, all because of it. I used it for your good, and I’ll continue to do so.”

He knew that Haman would want to kill the Jews way before Hadassah became queen. He placed the newly named, Esther, in an unknown and uncomfortable environment all because of His plan to save His people. He had a plan in place for them way before the threat.

He knew that Pharaoh would kill the baby boys before Jochebed found herself with child. He had a plan in place for Moses way before he was conceived.

He knew it all along. He was in it all.

He knew that Paul would suffer severe persecution for reaching out to the Gentiles. He had a plan in place way before Paul became a convert.

He knew that I would spend most of my days on this mountain with the sincere intent of reaching those who don’t know Him while my son is miles away. He had a plan in place way before I ever knew this mountain existed. 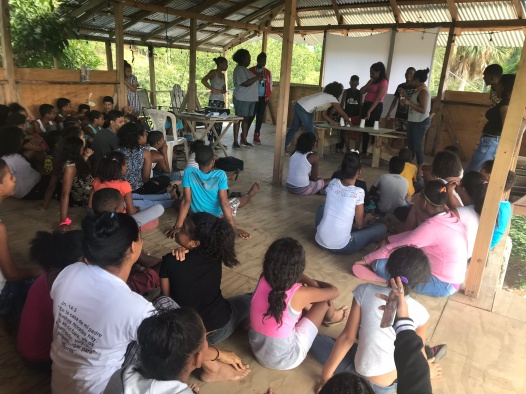 So we can trust Him. We can rely on Him. He walks with us through the fire. He keeps us in the storm. He shows Himself strong while its hard, and He reveals Himself when its easy. He is always with us.

Wherever you find yourself today, know that He is with you. Know that He had a plan in place for your situation prior to the onset of it all. Stop for a moment and ask Him about His plan for you right now. Don’t wait until it’s over to see it. You can see Him at work right here, right now, if you choose.

Hopefully I’ll have more opportunities to spend time in the presence of those with whom I can connect my heart, by the Spirit of God, as I live this missional life that takes me from HOPE Mountain to the United States then back again. In the midst of it all, I’ll be sure to cherish each moment knowing that He knew it all along.

As a believer of Jesus Christ, I purpose to follow Him into the darkest places so that His light can shine the brightest. I'm on a mission to shine His light to all who cross my path. View all posts by Vicki Dominguez

1 thought on “He Knew It All Along”